Global Seal
of Integrity is a grassroots based award dedicated to the well being of
the universe, it features an annual list of world most exceptional
people who are doing their best in making the world a better place by
living and discharging their duties in line with trust and honesty .
The maiden edition of the annual list which is authored by two Nigerian Youths, Emmanuel Joshua Omeiza and Godspower Oshodin under is billed to promote  honesty and trust among the people in all sphere of life.

Integrity
is forever. Integrity means doing the right thing at all times and in
all circumstances, whether or not anyone is watching. 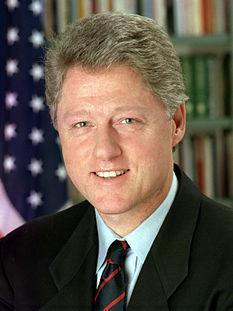 William
Jefferson “Bill” Clinton (born William Jefferson Blythe III, August 19,
1946) is an American politician who served as the 42nd President of the
United States from 1993 to 2001. Previously, he served as Governor of
Arkansas from 1979 to 1981 and 1983 to 1992, and the state’s Attorney
General from 1977 to 1979. A member of the Democratic Party,
ideologically Clinton was a New Democrat, and many of his policies
reflected a centrist Third Way philosophy of governance. 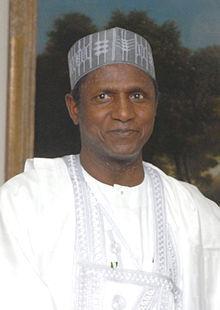 Umaru
Musa Yar’Adua (16 August 1951 – 5 May 2010) was the President of
Nigeria and the 13th Head of State. He served as governor of Katsina
State in northern Nigeria from 29 May 1999 to 28 May 2007. He was
declared the winner of the controversial Nigerian presidential election
held on 21 April 2007, and was sworn in on 29 May 2007. He was a member
of the ruling People’s Democratic Party (PDP). In 2009, Yar’Adua left
for Saudi Arabia to receive treatment for pericarditis. He returned to
Nigeria in 2010, where he died on 5 May. He was arguably one of the
country’s best leaders of all time. 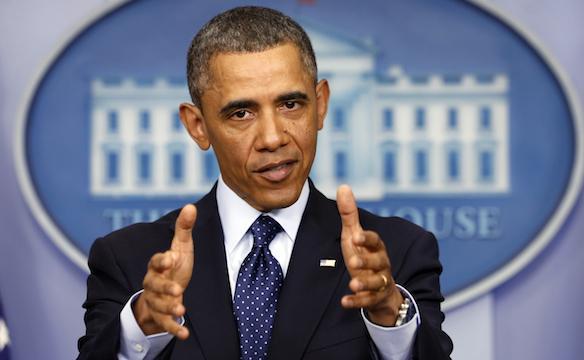 Barack
Hussein Obama II  born August 4, 1961) is the 44th and current
President of the United States, and the first African American to hold
the office. Born in Honolulu, Hawaii, Obama is a graduate of Columbia
University and Harvard Law School, where he served as president of the
Harvard Law Review. He was a community organizer in Chicago before
earning his law degree. He worked as a civil rights attorney and taught
constitutional law at the University of Chicago Law School from 1992 to
2004. He served three terms representing the 13th District in the
Illinois Senate from 1997 to 2004, running unsuccessfully for the United
States House of Representatives in 2000.
In
2004, Obama received national attention during his campaign to
represent Illinois in the United States Senate with his victory in the
March Democratic Party primary, his keynote address at the Democratic
National Convention in July, and his election to the Senate in November.
He began his presidential campaign in 2007 and, after a close primary
campaign against Hillary Rodham Clinton in 2008, he won sufficient
delegates in the Democratic Party primaries to receive the presidential
nomination. He then defeated Republican nominee John McCain in the
general election, and was inaugurated as president on January 20, 2009.
Nine months after his election, Obama was named the 2009 Nobel Peace
Prize laureate. 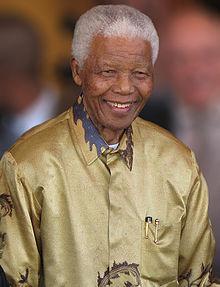 Nelson
Rolihlahla Mandela  was a South African anti-apartheid revolutionary,
politician and philanthropist who served as President of South Africa
from 1994 to 1999. He was South Africa’s first black chief executive,
and the first elected in a fully representative democratic election. His
government focused on dismantling the legacy of apartheid through
tackling institutionalised racism, poverty and inequality, and fostering
racial reconciliation. Politically an African nationalist and
democratic socialist, he served as President of the African National
Congress (ANC) party from 1991 to 1997. Internationally, Mandela was
Secretary General of the Non-Aligned Movement from 1998 to 1999. 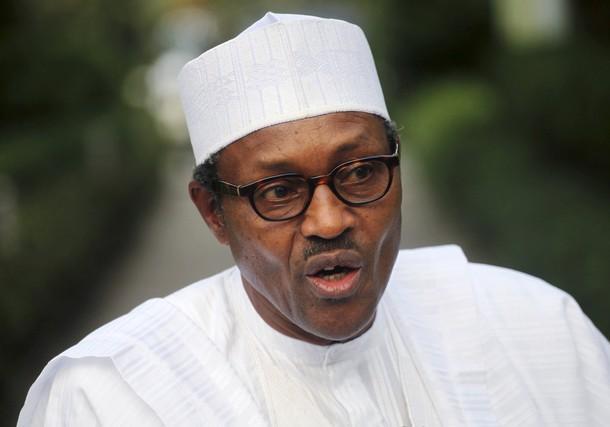 Muhammadu
Buhari (born 17 December 1942) is a Nigerian politician and a retired
Major General in the Nigerian Army who ruled Nigeria from 31 December
1983 to 27 August 1985, after taking power in a military coup d’état.
The term Buharism is ascribed to the Buhari military government. He also
ran unsuccessfully for the office of President in the 2003, 2007 and
2011 elections. In December 2014, he emerged as the Presidential
Candidate of the All Progressives Congress, for the 2015 elections. A
native of Daura in Katsina State, Buhari is of the Fulani ethnic
background.
Josephine Agwu (the lady who found and returned 12 million Nigerian Naira to the authority at MMA) 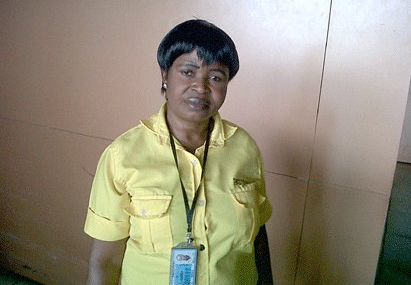 Miss
Josephine Agwu a cleaner who works at the Murtala Mohammed
international Airport and found 12million Naira earlier this week.
Josephine not only found the money but returned it to the owner… An
Epitome of true Integrity.
CNN – Cable News Network 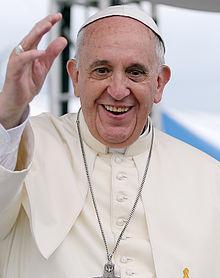 Pope
Francis born 17 December 1936) is pope of the Catholic Church, a title
he holds for being the Bishop of Rome, in which capacity he is also the
absolute sovereign of the Vatican City State.

Born
in Buenos Aires, Argentina, Bergoglio worked briefly as a chemical
technician and nightclub bouncer before beginning seminary studies. He
was ordained a Catholic priest in 1969 and from 1973 to 1979 was
Argentina’s Provincial superior of the Society of Jesus. He became the
Archbishop of Buenos Aires in 1998 and was created a cardinal in 2001 by
Pope John Paul II.

Following
the resignation of Pope Benedict XVI on 28 February 2013, a papal
conclave elected Bergoglio as his successor on 13 March. He chose
Francis as his papal name in honor of Saint Francis of Assisi. Francis
is the first Jesuit pope, the first from the Americas, the first from
the Southern Hemisphere and the first non-European pope since the Syrian
Gregory III in 741, 1,272 years earlier. Pope Francis at the Holy Week

Throughout
his public life, both as an individual and as a religious leader, Pope
Francis has been noted for his humility, his concern for the poor and
his commitment to dialogue as a way to build bridges between people of
all backgrounds, beliefs and faiths.
Sa’adu Abubakar IV- Sultan of Sokoto 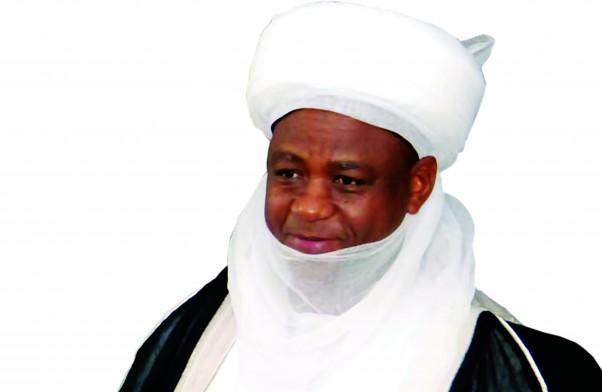 Amirul
Mumineen Sultan Muhammadu Sa’ad Abubakar IV (born August 24, 1956 in
Sokoto) is the 20th Sultan of Sokoto, the titular ruler of Sokoto in
northern Nigeria, head of Jama’atu Nasril Islam (Society for the Support
of Islam – JNI), and president-general of the Nigerian National Supreme
Council for Islamic Affairs (NSCIA). As Sultan of Sokoto, he is
considered the spiritual leader of Nigeria’s 70 million Muslims, roughly
50 percent of the nation’s population. Sa’adu Abubakar succeeded his
brother, Muhammadu Maccido. the first Jesuit pope, the first from the
Americas, the first from the Southern Hemisphere and the first
non-European pope since the Syrian Gregory III in 741, 1,272 years
earlier. Pope Francis at the Holy WeekThroughout
his public life, both as an individual and as a religious leader, Pope
Francis has been noted for his humility, his concern for the poor and
his commitment to dialogue as a way to build bridges between people of
all backgrounds, beliefs and faiths. 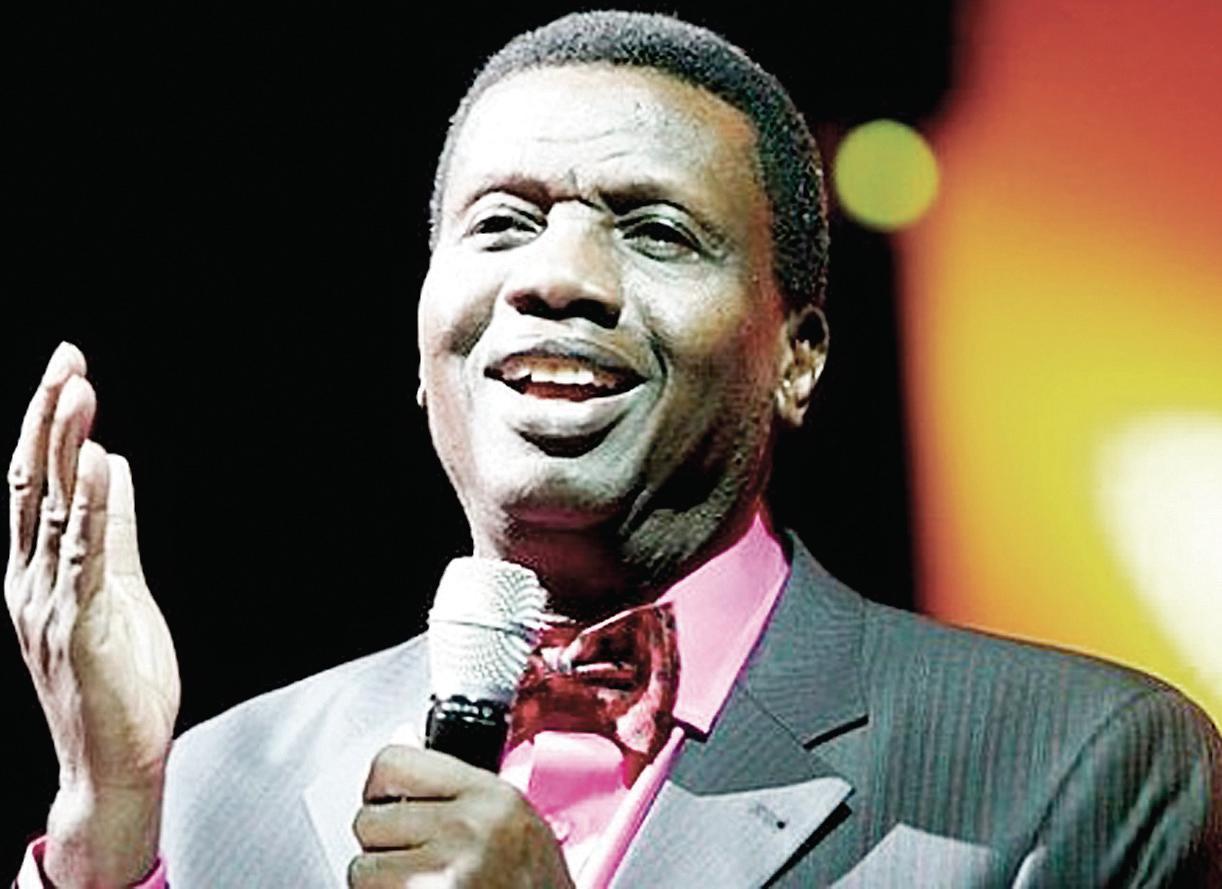 Pastor
Adeboye had his B.Sc. in Mathematics at University of Nigeria Nsukka
and subsequently got his PhD in applied mathematics from the University
of Lagos, and worked as a lecturer in mathematics at the universities of
Lagos and Ilorin; After joining the RCCG, he began working to translate
the sermons of its then Pastor and founder, Rev. Josiah Olufemi
Akindayomi, from Yoruba into English.
Click here to see

Tue Mar 10 , 2015
An officer, responding to reports of a suspicious person, shot and killed an unarmed man who was running around in a metro Atlanta apartment complex naked.The officer fired two shots when the man charged at him, said Cedric Alexander, the public safety director of DeKalb County.But given that the man […]