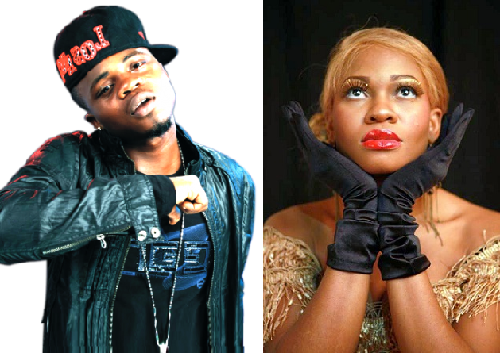 Beauty Queens Made to Walk Through The Valley of Death (Photos)

Mon Apr 20 , 2015
The annual Miss Bikini of the Universe beauty pageant has taken a bizarre turn after organizer insist that contestants must put aside their fear of heights as they are mandated to cat walk on a narrow,glass covered mountain footpath in red bikinis and black high heels in a ‘test of […]