The warrants charge Richard Matt and
David Sweat with unlawful flight to avoid prosecution, according to
William O’Toole, a U.S. Marshals Service spokesman. The warrants clear
the way for the federal government to involve its considerable resources
in the manhunt. 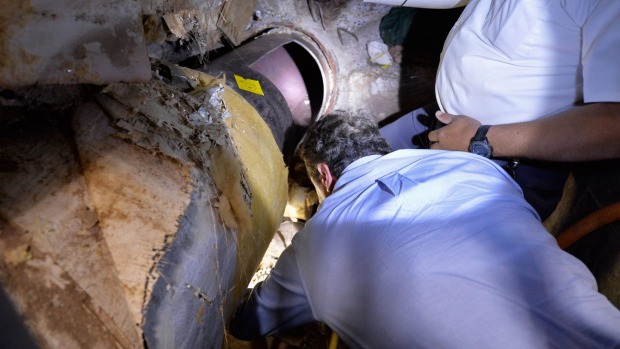 “We’re leaving no stone unturned, all available assets are being brought to bear.”

Mon Jun 8 , 2015
Against all odds yesterday in Lusaka Zambia, a young man who was two weeks ago involved in a road accident and lost one leg wedded his fiancée while on his hospital bed at the University Teaching Hospital. Suzyo Muzuri 28 married Diniwe Bowa 27 yesterday morning at a wedding service […]